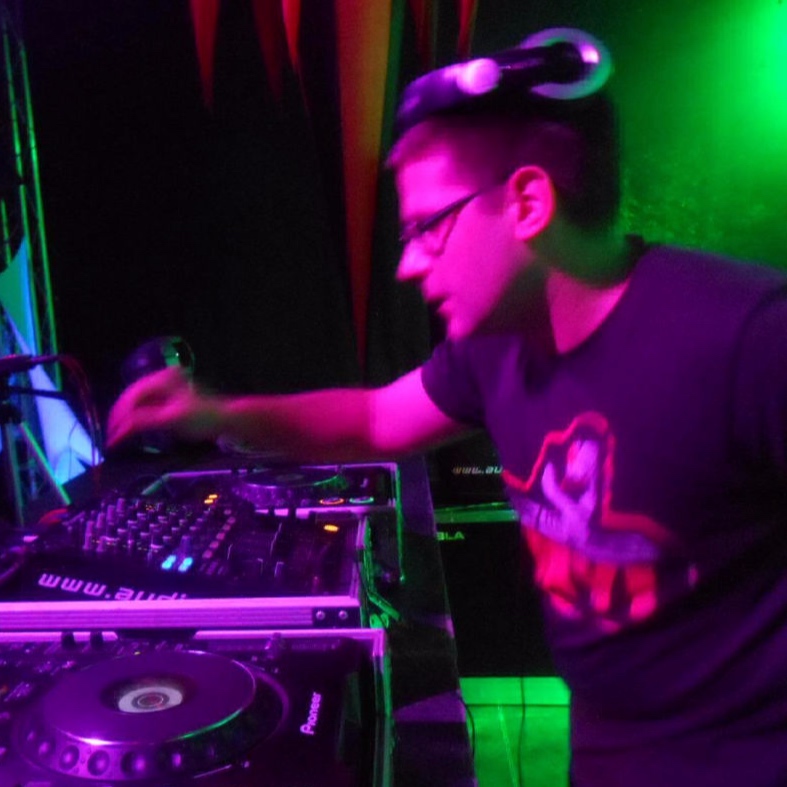 DJ Manda was born in Pula, Croatia (1986). Since 1993 he's been living in Belgrade, Serbia. The Psychedelic trance scene came in to his life in 2001, but his DJ career starts at 2003. He prefers to play almost every genre of psychedelia.
In 2010 he joined in friend's label Tesseract Studio, well known worldwide sound/visual manufacturers from Serbia. For the last 10 years he made two festivals in his country, and many parties with most popular artists from over the globe. Also, he has been doing many other activities such as: multimedia workshops, party decorations, shuttle buses for big events... In 2012 he and his colleagues established their own music label named Zen.it Galaxy Rec. Fractality is his baby music project so stay tuned because he believes that unity, love and pure energy are the most powerful on dance floor, so meet him there and dance like nobody’s watching :)

How to create a free website - Check it out