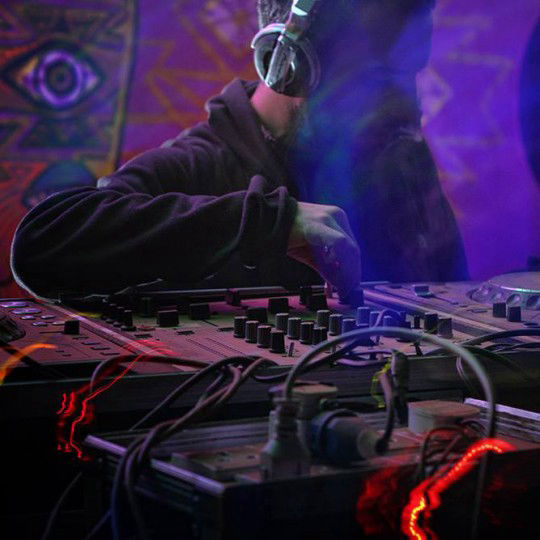 The Atriohm project was created during the year 2003 by the brothers Leonid and Aleksandar Golcev from Skopje, Macedonia.
Both have a musical education and have been involved in various musical projects: Leonid as a keyboard player and Aleksandar as a drummer.
They discovered psytrance music back in 1996 when they got touched by the magic of that sound at a party and soon after they started at first to dj chill-Out and psy-trance and then to compose their own music.
Their sound is distinguished by the magical atmospheres created thanks to massive psychedelic twists, organic sounds, deep basses and cruising melodies.
The Atriohm project have released several tracks, down tempo and trance, on different labels, like Parvati, Peak, Auraquake and have played live in some of the biggest parties and psy-trance festivals around the world.
In 2009 they released on Parvati, together with other Macedonian artist Encepalophaticys, the split album UKALEN which is regarded to be one of the milestones for the recent psy-trance music.
After the release of Ukalen Leo decided to focus on his chill project Tengri, so now behind the Atriohm compositions we find only Sashe!