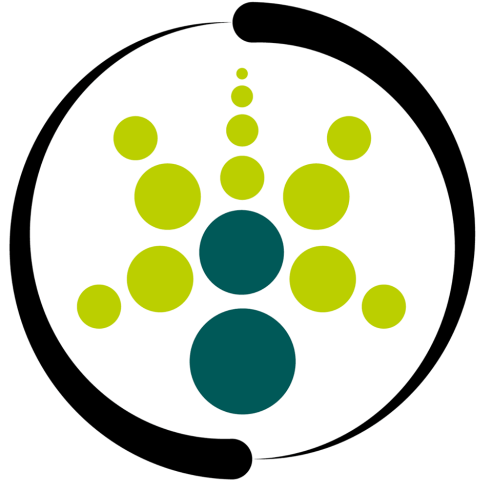 
"In a hybrid imaginary place, between matter and ether, the musical language of "Organic Shapes" takes form...dressed by beat with an organic heart

Behind the ambient/chill and ethno/electronic project Organic Shapes is Gabriele Gubbelini, an italian didjeridoo player, musician and producer.
The project was born on 2009, after many other musical experiences and collaborations in many different kinds of music: from ethnic to jazz, from psychedelic rock to world music fusion, from electronic to didjeridoo solo music.
He has produced music for theatrical performances and videos also.
His music takes elements from didjeridoo based grooves, indian classic music, electronic contemporary grooves, other ethnic musical cultures and an intensive research.